We are Prefessional craftmen of excellent Arita porcelain.

Our story started at the beginning of the Meiji era (1868-1912), when our ancestor Kunitaro Noda opened a small workshop near of a clay quarry in the Arita forest. The fame of Arita porcelain dates back to the 17th century, when the forest was found to have the noble raw material necessary for the production of “Arita-yaki”.

Since the foundation of Kamachi Tôhô in 1953, we have been making traditional Japanese crockery and developed our skills under the brand name “Sho-Uémon”.
We worked directly with hotels, ryokans or ryoteis (traditional Japanese inns and tables) and we often made custom-made dishes, subtly meeting our customers needs. This conscientious work over the years has made us well known in the hotel and restaurant industry. 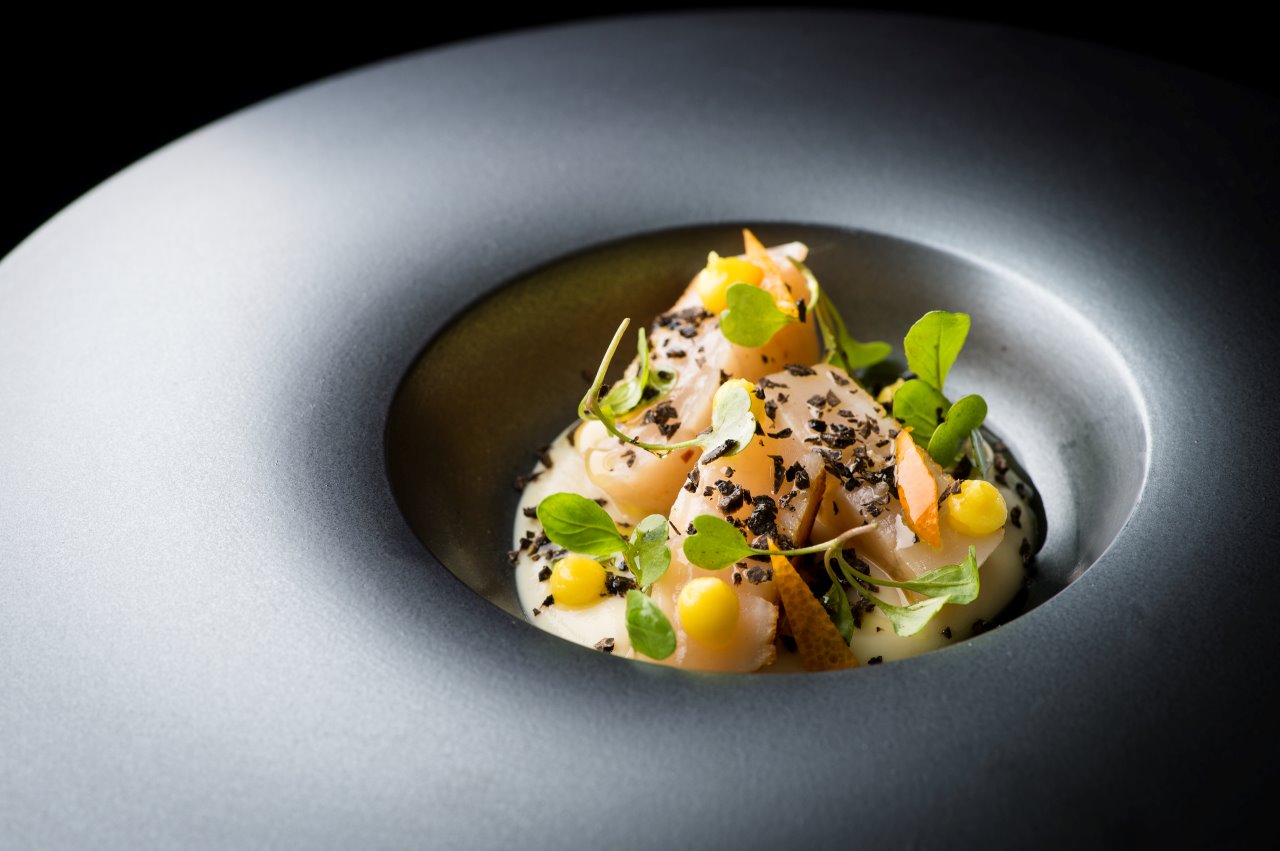 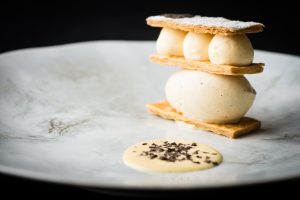 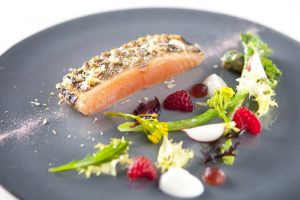 In 2001, we started making tableware for modern western cuisine, using our same traditional techniques. This was a time when Japanese gastronomic culture was beginning to inspire young, skilled chefs from around the world.
While we faced the headwinds of the local conservatives, little by little, our designs began to reach international chefs, convinced by the quality and contemporary aesthetics that matched their cuisine. 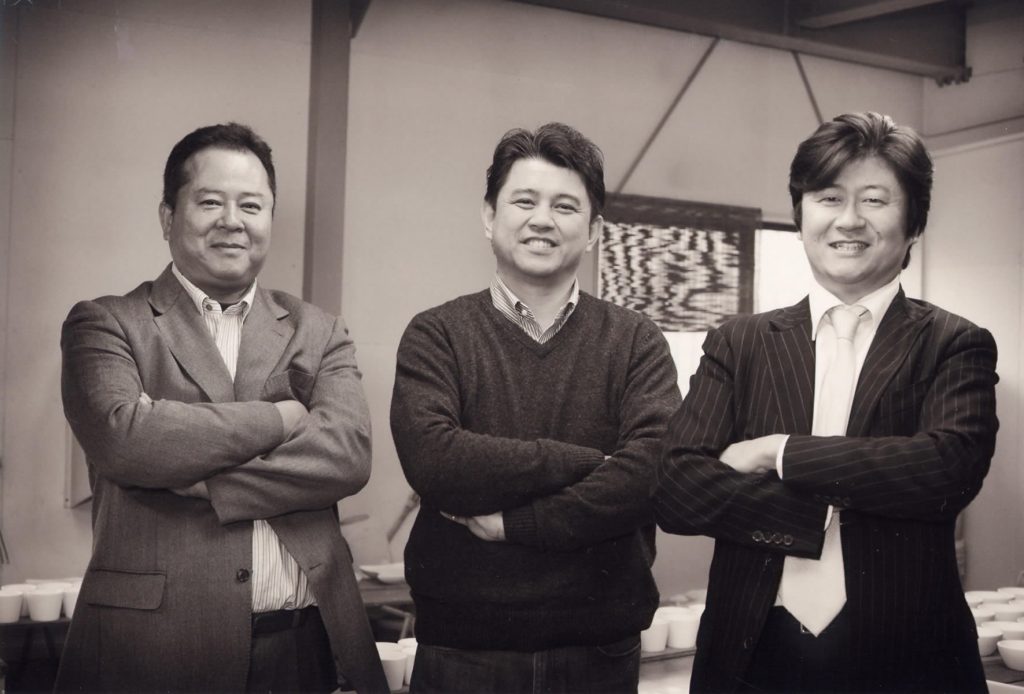 After a decade of work, the Japanese market is finally opened up to our challenge, and starred Japanese chefs in French cuisine started using our dishes and appreciated their originality. We also enjoy working closely with these chefs, as we always did, listening to their needs and desires, and making dishes adapted to their cuisine.

While respecting tradition, we never shy away from the challenge of modernity and artistic expression. Our wish is to make tabletware that can highlight the creativity of the chefs we work with.
Although we are a small company, we are proud to offer our dishes to the world’s top gastronomy. We are now represented in 27 cities in 18 countries around the world, including many renowned restaurants in Japan.